Thursday Chris and I went up to Seattle. Again, Chris had never been in the area before, and I had only been for a weekend… And that was before I could drink.

We first hit the Museum of Pop Culture, which was pretty cool. Things we saw included: a guitar history exhibit, Indie Game exhibit, Fantasy exhibit, Star Trek exhibit (Chris geeked out) and they had a Jim Henson exhibit. I think that one was probably my favorite. I had no idea how big of a deal Jim Henson was; not only did he create the Muppets, he was also along for the ride of Sesame Street and created a ton of commercials for different companies using his puppets. He even created two movies: The Dark Crystal and Labyrinth. Both which I haven’t seen, but now know I need to thanks to several “I can’t believe you haven’t seen them!” remarks. 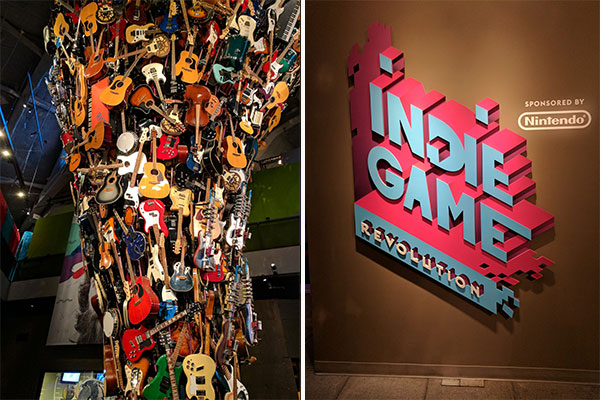 I got two treats for lunch that day. First, I got ramen, which I haven’t had authentic ramen for some time. Two, I got to see Chris use chopsticks. Oh the memories.

Next we hit the Pike Market, because tourism. We spent some time looking around there and checking out the ocean and beautiful views. 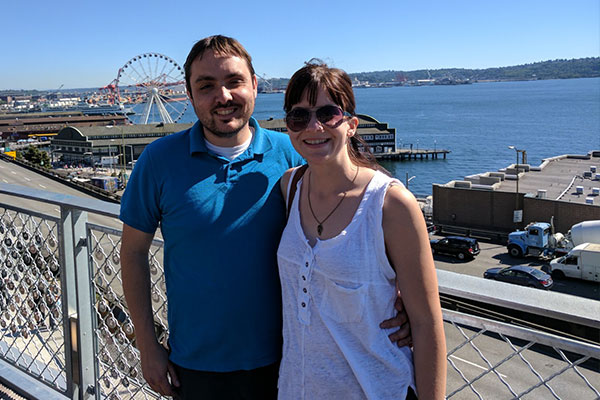 Afterwards we went to Seattle Brewing where we were picked up by the Road Dogs for a brewery tour. I love brewery tours; you get to go try different beers at different places and hang out with others who share the same passion as you. The guys we actually went out with had JUST got done climbing Mount Rainier. Impressive stuff.

Road Dogs took us out to the Fremont area to three different stops: Hale’s Ales, Outlander Brewery & Pub and Fremont Brewery. Not only was our tour guide a great guy, we had WAY more tasters than we’ve ever had on a brewery tour. It was pretty much a “Oh you want to try that one? One sec, let me get you that.” 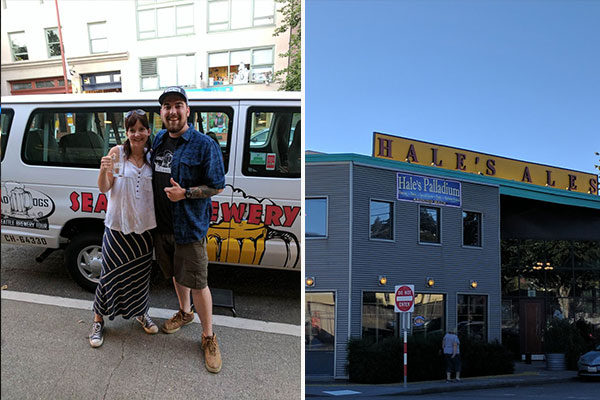 Hale’s Ales and Fremont were both pretty good, but my favorite had to be Outlander Brewery, by far. Their outdoor porch area to chill was super nice, and you had hop vines hanging right above you. They also had an electric harp player. What.

I also got to meet the guy who brewed the beer. Before we went in, our tour guide said Outlander’s brewer looked like a viking. He wasn’t kidding. Super tall, but super cool guy who made REALLY good beer. 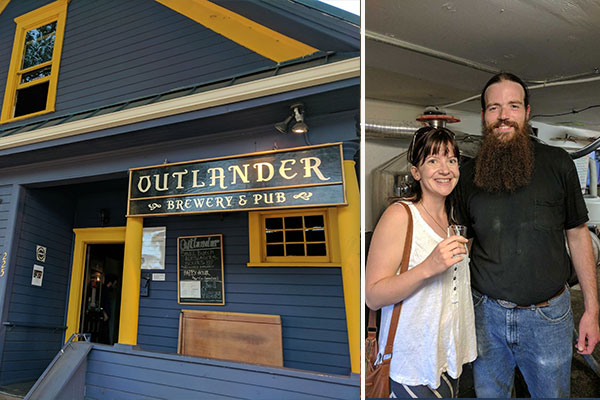 My favorite was a tie the Tiramasu Brown; slightly sweeter beer, but not too sweet and the Imperial Peanut Butter Stout; because peanut butter. They also had a very interesting Holy Basil Pale and Ancho Amber. Basil is interesting to drink.. But thankfully it wasn’t too strong of a basil taste. Ancho Amber is what it sounds like; slightly spicy start, but a smooth finish thanks to the amber ale.

To complete our Seattle tour, we got to see the troll under the bridge. I even got to do the Seattle thing to do when you get your picture taken with him. Fun fact: Did you know there is actually a real car buried underneath his hand? 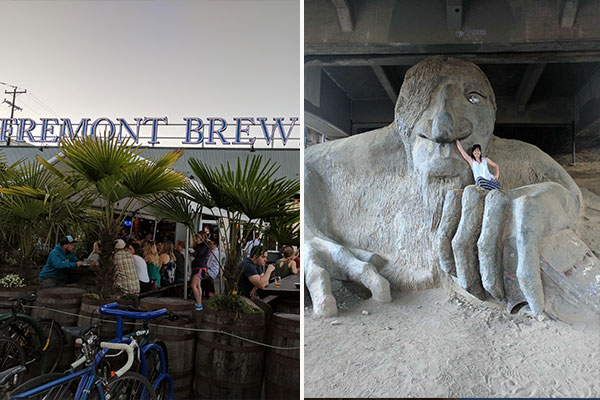 Our third stop, Fremont Brewing & the Troll Under the Bridge