If I had to describe 2015 in one word it would be this: Change. For me, a lot has happened and it’s caused the entire year to go by in what feels like a blink of an eye. It’s all been positive change too, so I suppose I should count my blessings for that. I’m definitely happier than I was a year ago, and honestly can’t remember the last time things were going this well. I probably just jinxed it though. *knocks on wood*

(After I wrote this my basement flooded…WAY TO JINX IT PAST CHRIS!)

I wanted to do a quick run down of all the major events of this year, so that I can put into perspective how great this year was. Plus my memory is terrible and I’m sure I’ll need a reminder eventually.

Got a new job!

As most of my friends already knew, I was miserable in my old job. I couldn’t stand the people I worked with, and I had gotten stuck into doing the same things all the time. I understand why they wanted me to do those things – I was good at it – but it makes for a real boring day after a while. I wasn’t being given the opportunity to advance either, so when the new job offer came along, it made the decision fairly easy. The work I’m doing now is both enjoyable and challenging, and the people I work with are fairly great. They also know what they are doing, which is a nice change of pace. Not dreading going to work, and coming home in a good mood most days has made a huge difference for me.

After years of talking about doing it, I finally sold my house and moved into Springfield. A large part of the credit for this one goes to Emily and my parents because without them, I can guarantee you I would still be living in my old house. Emily kept me motivated and moving forward, and my parents helped me fix it up so I got a decent price. I’m really glad this one got done, as it was the house I had bought with my now ex-wife many years ago, and getting out of there has allowed me to finally put that chapter of my life in the past. Yet another reason why things are so great right now!

In what will end up being the biggest change, I asked Emily to marry me and she said “Yes”! This last year and a half with her has been absolutely fantastic, and I want to continue to have great adventures with her forever. It wasn’t as nerve wrecking as I thought, which probably had to do with the fact I knew I wasn’t going to get shot down, and it was actually a little fun. Emily is already in wedding planning mode, and next October should be a lot of fun!

In November, Emily, Alyssa, and I went on vacation to Disneyland for a few days. We decided to go over a year ago, when we heard about the Avengers Half Marathon they put on every year. We went out a few days early and enjoyed the main park, as well as the California Adventure one while we were there. Our favorite rides: Indiana Jones, Radiator Springs Racers, and Tower of Terror. We did all of those twice, and did all the other main ones one time each through out our stay. We got to meet some of the Avengers which was fun, and I’m pretty sure Emily was contemplating running away with Hawkeye. Alyssa took a selfie with Captain America and Thor that turned out to be one of my favorite pictures of the trip. I really enjoyed hanging out with Emily and Alyssa, and it was total blast for all of us. Emily and I even got some sweet looking medals for our run! The only downside? My legs were DESTROYED after spending three days walking around the parks and running a half marathon.

So overall 2015 was pretty great. It had some down times here and there, but I came out ahead in the end, and that’s all you can really hope for. There will definitely be some more changes coming this year and I’m looking forward to what 2016 brings! 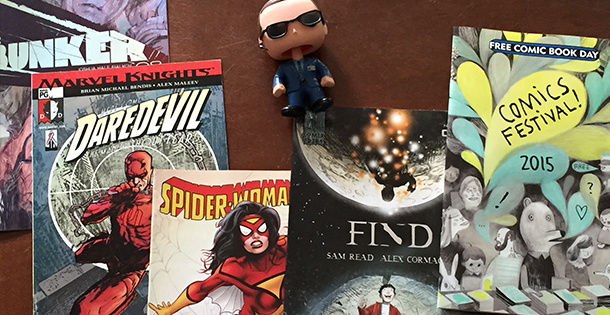 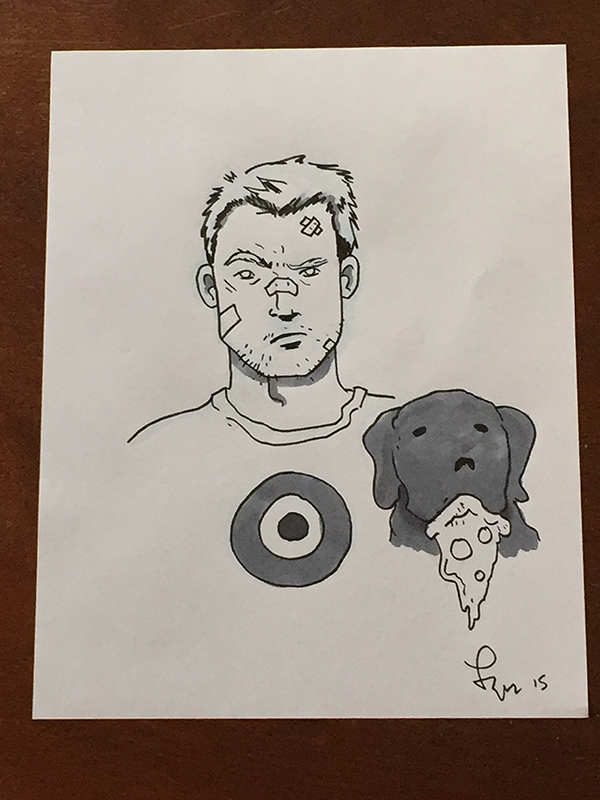 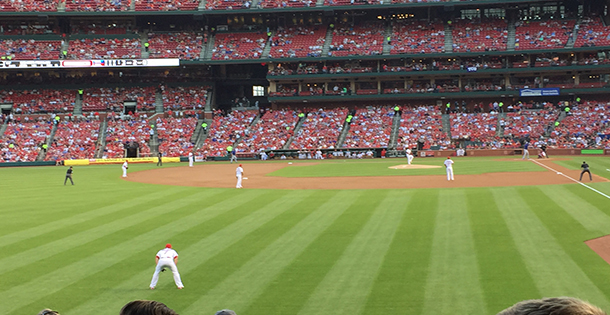 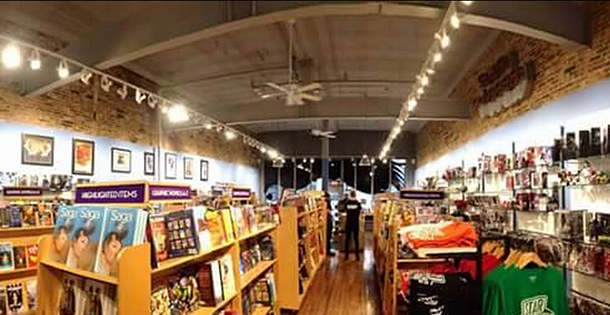 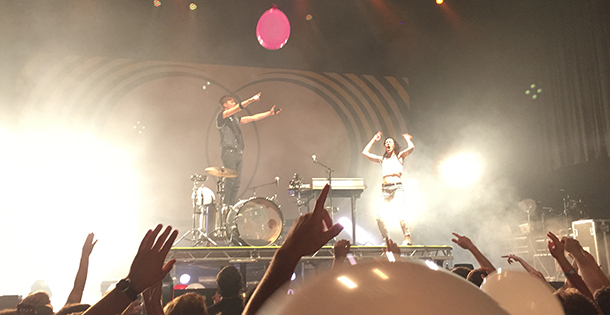 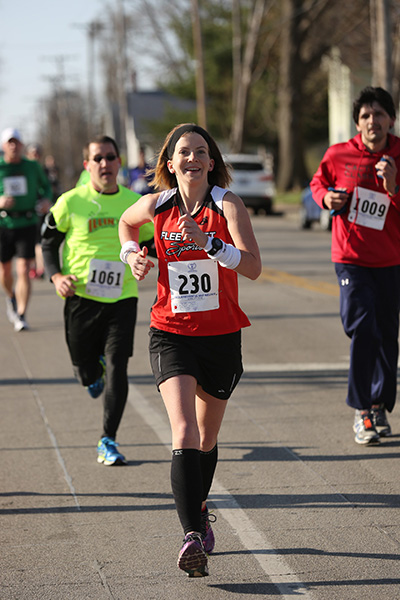 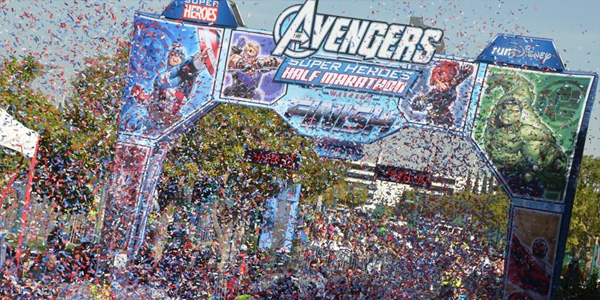 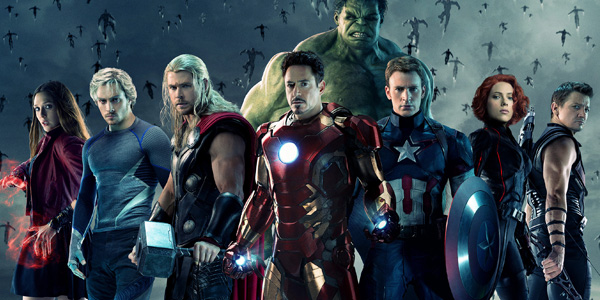