Emily and I just finished the surprisingly short Season 3 of Voltron. It was about half the length of the last two seasons, which we didn’t know, so when we saw episode 7 was the season finale it caught us a little off guard. I thought I would jot down some quick thoughts while it’s still fresh in my mind. I’ll keep it as spoiler free as possible! 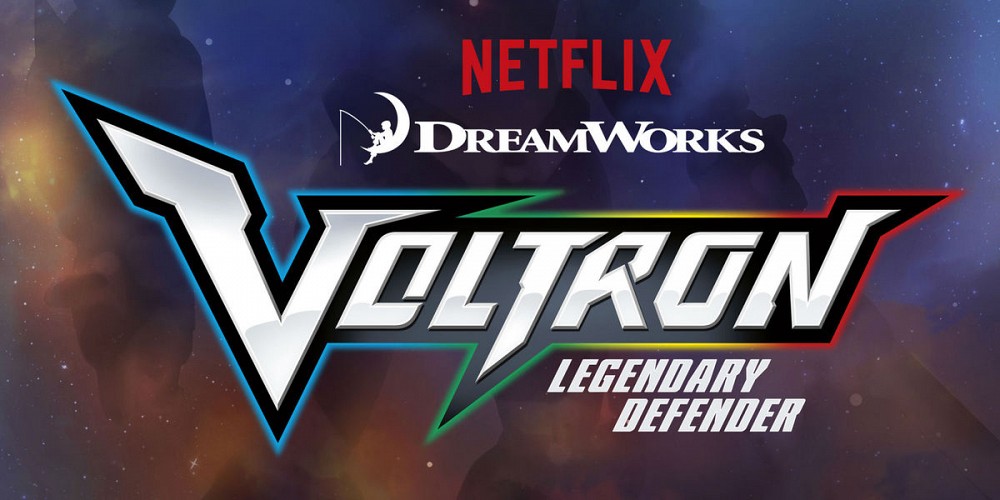 My biggest take away was that the story wasn’t quite as good as the last two seasons. It was interesting enough to keep my attention, but didn’t draw me in like before. While I found it really hard to stop watching before, this time it didn’t take much convincing. The story was a little slow the entire season, and felt a bit to predictable at times. It did have a couple good “didn’t see that coming” moments, and added some backstory though. I can also give it a slight pass based on the fact it feels like it was setting up for a much bigger story in Season 4 which is only a couple months away. Hopefully it pays off!

I mentioned it above, and one of my favorite things this season was the back story and the throw backs to previous seasons. They did a great job explaining some the history of Voltron and the first paladins, and tying it to the present. It was definitely one of the better episodes. There were also a few “I HAD COMPLETELY FORGOTTEN ABOUT THAT!” moments when recalling past events, which was a nice touch.

***This next paragraph gets into some spoiler-ish moments***

The part I was most disappointed with was the Shiro story line. It’s obvious from the beginning that he is not actually dead, and when they do finally bring him back, it happens way too fast in my opinion. He is reunited with the team in the same episode he appears in, and then goes back to being his old self in the next. They hint that there is a nefarious plan behind it all (and that’s why he was able to escape so easily), so much like the rest of the season, I’m betting this gets better in the next season.

It sure seems like I’ve been ragging on this season an awful lot, but overall, it still felt like the Voltron I have come to enjoy over the last two seasons. I just wish the story had been more exciting and other things had been flushed out better. I suppose that’s what happens when you only get seven episodes though. I’m still very much looking forward to Season 4 and watching Voltron and the paladins kick some more butt!